New research published by the Oil and Gas Authority (OGA) has drawn attention to the potential of ‘small pools’ of oil and gas discoveries in UK waters. It has said that the estimate of untapped oil and gas may be more than three billion barrels of oil, which if successfully tapped, could offer the North Sea a new lease of life, according to Dr Gordon Drummond. However, it has been warned that in order to tap into these new pools, new technologies may need to be developed. 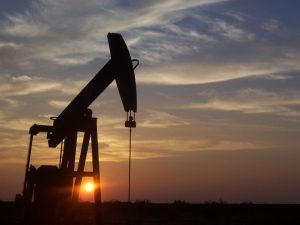 This new publication from the OGA has arisen following a series of events which it held last year focusing solely on ‘small pool’ reserves of oil, which were led by the National Subsea Research Initiative (NSRI).  Small pools of oil must be considered a national importance in terms of maximising economic recovery as an industry asset. Dr Drummond added that the oil industry must be more receptive to innovation in the future, with developing technologies only being part of the solution.

As a country, the United Kingdom relies heavily on imports of oil in a continuous fluctuating market. If these oil discoveries in UK waters were successful, this may have a stabilising or lowering effect on the price of oil. Without a doubt, self-reliance within the oil industry would place the United Kingdom in a stronger global position, especially as the pound is currently at a 31 year low.
Share