Despite the showers, this year's Northern Energy Family Cricket Day went off without a hitch. 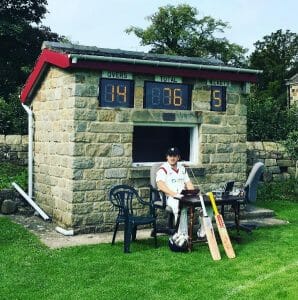 Every year Northern Energy plays host to Leeds, Sheffield and York-based Lupton Fawcett Solicitors in a friendly game of cricket. The game is played in memory of chairman - Howard Illingworth's father and grandfather who founded the company in 1932. The game consists of 20 overs each and followed up by a family BBQ with a bouncy castle for the littleys. 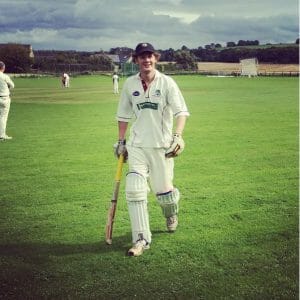 I am happy to say we won this year and reclaimed the the crystal bowl that takes pride of place in Howard's office. 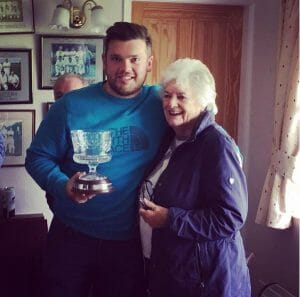 The player of the match award went to Ted Illingworth. 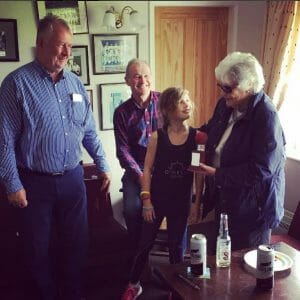